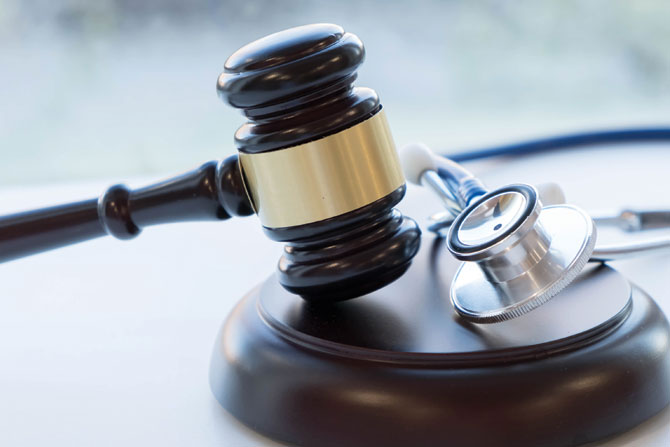 Despite political partisanship that has marked much of the 116th Congress in 2019 and 2020, there have been some notable exceptions with bipartisan outcomes. The Setting Every Community Up for Retirement Enhancement (SECURE) Act of 2019 proved that cooperation is possible. That legislation, enacted in December 2019, made significant enhancements to tax-advantaged savings arrangements.

The enactment of the Coronavirus Aid, Relief, and Economic Security (CARES) Act in March 2020 was a unified response to the pandemic that has disrupted many Americans’ lives in both economic and health terms. In December 2020, Congress was able to put aside differences in crafting legislation combining additional pandemic relief with needed last-minute federal agency appropriations.

What 2021 will bring is yet to be determined. The Democratic majority in the House of Representatives narrowed in the 2020 general election, and control of the U.S. Senate shifted to Democratic control by the narrowest of margins. A Democrat also now resides in the White House. His legislative agenda has yet to be revealed in detail but — based on campaign messaging — may include the broadly defined goal of “equalizing benefits across the income scale.” This ambition aside, it can be difficult for any president to accomplish legislative objectives with such a narrowly divided Congress.

Unless, that is, these objectives align with those of a majority of lawmakers. Fortunately, tax-advantaged savings legislation has a history of being able to gather bipartisan support. It has win-win dimensions that tend to unify rather than divide. For this reason, there is optimism that one or more savings-focused bills could be enacted in 2021. Several introduced during the past two years will likely be re-introduced in the 117th Congress.

This legislation — called SECURE 2.0 by some, referring to 2019’s SECURE legislation — is a further example of bipartisanship. It is jointly sponsored by House Ways and Means Committee Chairman, Representative (Rep.) Richard Neal (D-MA) — and GOP Ranking Member Kevin Brady (R-TX). Due to the prominence of these sponsors, the legislation is considered to have favorable prospects. It includes the following provisions:

It is widely accepted that up to 40% of American workers do not have access to a workplace retirement plan. A concept that dates back more than a decade proposes universal, automatic saving to an IRA through a worker’s place of employment if no other retirement plan is available. This is the concept embodied in the Automatic IRA Act, which has been introduced in several previous Congress sessions.

In the absence of action at the federal level, many states have acted independently to establish automatic IRA-based saving programs, which — while beneficial for those covered — have left geographic gaps and a patchwork with differing program rules. A uniform national automatic IRA program could close these gaps and address differences.

This approach is intended to offer a path to lower health insurance premiums and allow individuals to save in a tax-advantaged manner for expenses below their health plan deductible and copay amounts they owe. What initially began as a temporary test program under medical savings account (MSA) nomenclature later evolved into the HSA we know today.

With many U.S. employers offering employees an HSA-based program as one — or perhaps the only — health insurance option, much focus has been on how the HSA might be tweaked to improve its usefulness. Following are some of the proposed HSA modifications, a composite of provisions from several bills introduced in the 116th Congress. Some, or all, could be presented again in the 117th Congress that has just been sworn in.

Beyond the possibilities noted above, other initiatives that may be in play in the 117th Congress could include getting closer to universal availability of 401(k)-type workplace retirement plans and addressing the solvency of under-funded defined benefit pension plans. These could be more contentious, carrying as they might the stigmas of “mandate” and “bailout,” both of which draw resistance from a substantial number of lawmakers. 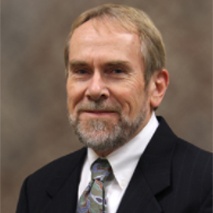 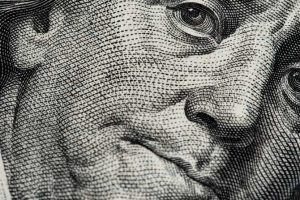 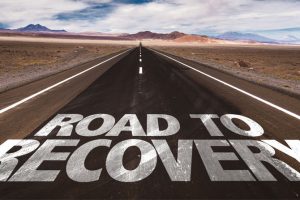 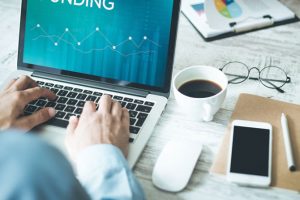