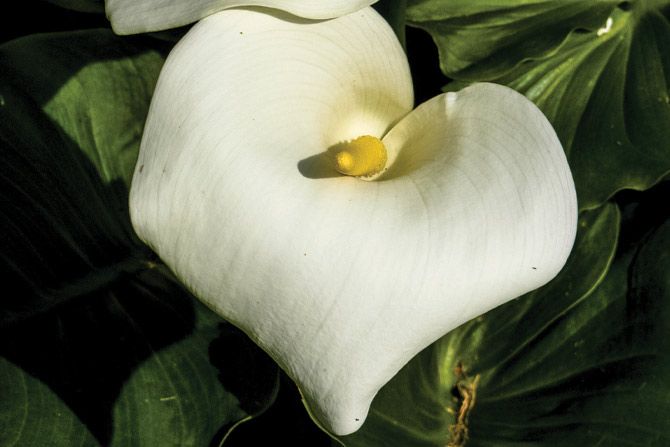 By The Colorado Bankers Association 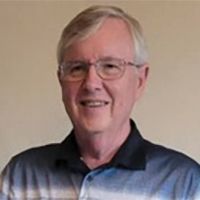 The banking community lost a true ally, an advocate, and mentor. Dennis King, with Home Loan State Bank, passed away on August 31, 2022. Anyone who had the pleasure of visiting with Dennis knew his passion for the community and banking. He cared deeply about people and serving the community.
His political prowess benefited the industry.

Dennis had a remarkable career in banking in Western Colorado, and over the course of his career helped many people and their businesses. His career began in Delta, Colorado, with United Banks. From this beginning, he went on to work for Norwest, Wells Fargo, and First National Bank of the Rockies. From there, he helped start two new banks: Timberline and Home Loan State Bank. Dennis had an infectious sense of humor that is well remembered by everyone he worked with. He advocated strong relationships with regulators that earned him a reputation as someone who could be trusted. He was very serious about the role the Colorado Banker’s Association played in advocating for community banks.

“Dennis was a dear friend; someone I could always call for advice or simply to have someone to commiserate about politics. He had the sweetest sense of humor. If there was a candy dish nearby, Dennis would dump its contents into my purse. Sometimes I would see him do it with a mischievous grin, but often I would find it later, a little joke between us. I miss him greatly,” said Jenifer Waller.

Dennis always knew what was going on under the gold dome in Denver and the Capitol in D.C. and which candidates would be supportive. He had a keen understanding of politicians and how to garner support for a cause. Dennis served on the Colorado Bankers Association Board from 2017 to 2021, and he also served on the Government Affairs Committee. He gave selflessly of his time – always willing to help or do what was needed for the right cause.

He will be greatly missed by everyone who knew him.

By The Colorado Bankers Association 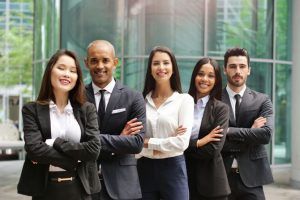 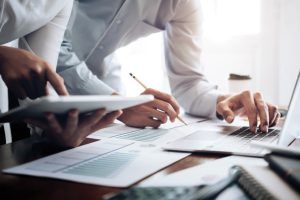 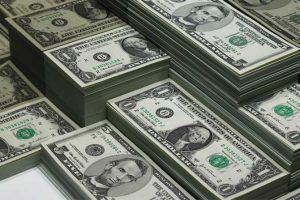