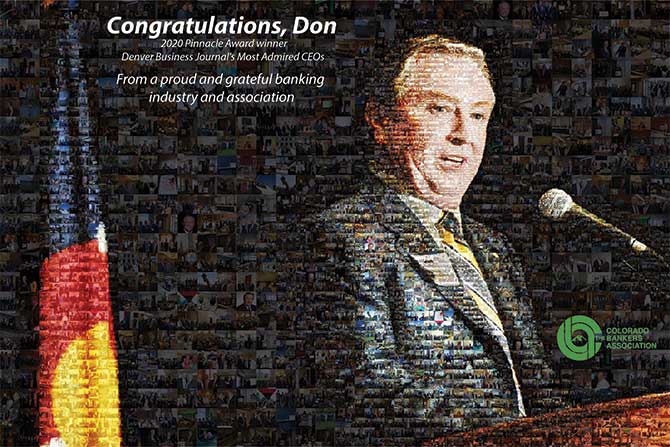 A Word From CBA: A Different Way to Win

I recall that not long after I joined CBA, we were engaged in a battle at the state Legislature and prospects looked grim.

When I approached Don to bear the bad news, he replied, “We’re not going to lose. We’ll find a different way to win.”

It is that kind of attitude that has catapulted Don Childears to his rightful place as a leader in Colorado’s business community — and as the recipient of the Denver Business Journal’s 2020 Pinnacle Award as part of its annual Most Admired CEOs recognition.

The award celebrates the impact of Dons’ 45 years at the helm of CBA and his stewardship of the state’s banking industry at that time.

When he was advised of the award, Don remarked, “I never imagined being named a Most Admired CEO by the Denver Business Journal — much less the Pinnacle Award winner among them. Bank CEOs have had my admiration for decades. This major surprise is very humbling when I know so many deserving CEOs. I am gratified and I thank those responsible for this recognition.”

Don may have been surprised by the award, but I wasn’t — and few people around him were either. Don is a consummate leader — so much more than a CEO to those of us who work with and for him: he is a friend, an advisor, a mentor and a true inspiration.

We — this organization, the institutions and the industry it serves — know how fortunate we are to have Don in our corner.

Don is the longest serving bank association CEO in the country and has played a role in countless defenses and promotions of the industry and its customers, including co-authoring the TAILOR Act, legislation to right-size regulations based on banks’ asset size, helping to craft the SAFE Act to assist cannabis-related businesses in accessing financial services and very recently, blocking a credit union’s attempted purchase of a bank, which would have stripped the state of tax revenue.

It goes without saying that we are incredibly proud of Don’s work on behalf of Colorado banks and their customers. But what we are most proud of is working for someone who takes so personally our mission of helping Coloradans realize their dreams by building better banks.

We feted Don earlier this month with a virtual reception, during which our members and staff and Don’s family and friends could join in the celebration. I would encourage those who weren’t able to join us to view the presentation we put together, as well as an image of the small gift we put together for him: a photograph from one of his many successful addresses, composed of hundreds of photos spanning his career at https://youtu.be/j_T1GfPWjJ8.

I have to say, during a year that has been challenging on an unprecedented level, it was a real treat for us to pause and celebrate. Thank you, Don, for giving us a reason! 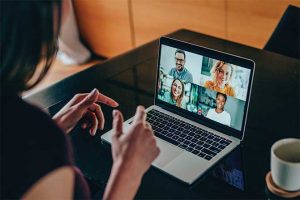 8 Ways to Enhance Security for Your Remote Workforce 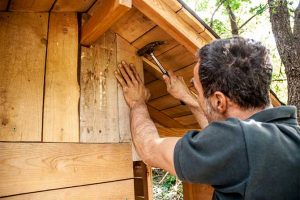 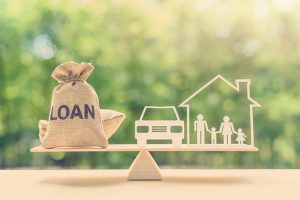 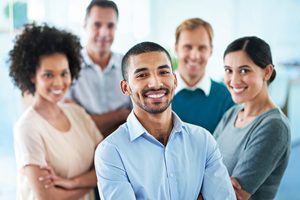 The Importance of Diversity in Financial Services 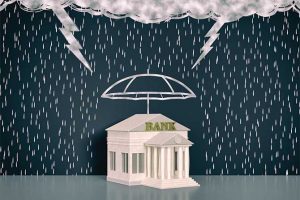 Protecting Your Bank in a Time of Uncertainty 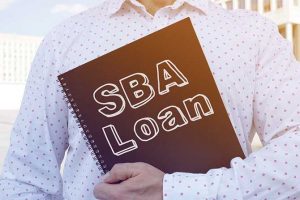