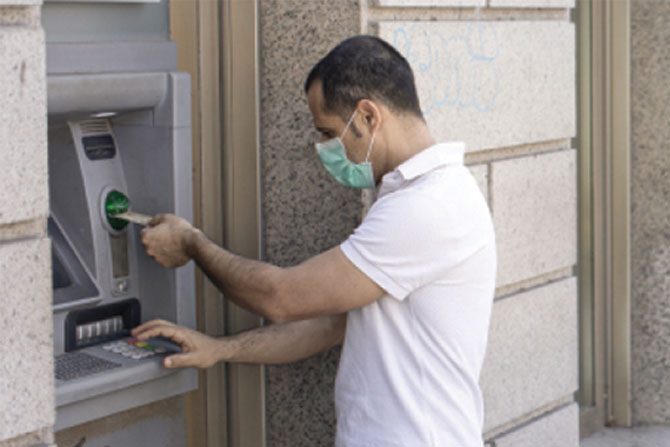 If asked one year ago, what would you have said would be the biggest disruption your bank would have to deal with in the coming year? Many of us would have answered with a similar list of potential challenges: Bitcoin, fintech, etc. Not one of us would have come up with a global pandemic. But here we are, 11 months into a pandemic that has changed so much of what we know and what we took for granted.

Some of us have lost loved ones, co-workers or both. We’ve seen small businesses decimated. School functions, including graduation ceremonies and proms, have been canceled. Even retail has had to adapt in many different ways. Initially, we saw a lot of reaction as a result of the pandemic. And then we started to see how well we could adapt to it.

So, what’s changed in our space? We’ve added two new acronyms (PPE and PPP) to the ever-growing list of abbreviations that we so commonly throw around. How many of you ever thought you’d be telling people to put on a mask before coming into the branch? And many of us had to put our business continuity plans to the test for the first time. It was an amazing learning experience to enact continuity plans that were drafted years ago in hopes of never needing them.

It was very interesting to see how each institution dealt with the issues as the virus spread. Many of us shut down branches or limited our branch hours. Some reduced the number of working staff at branches and sent non-customer facing staff home to work remotely. There were two other shifts caused by the pandemic in 2020 that will continue to evolve this year and beyond: The focus on cost reduction and outsourcing non-core competency operations.

Sure, we’ve all worked to reduce costs before, but not at this level of priority. You can see it in some of the reports and on the balance sheet. And outsourcing made advancements as well. Most banks already outsource their core system hosting and card processing and other key areas of bank operation. ATM operation is another area banks need to focus on next.

Just like mobile, ATMs are a critical lifeline for cardholder access. And they’re even more important when we are shrinking branch hours or restricting access. ATMs have grown in complexity as well as costs over the last decade. Technology advancements in automated deposit and video teller services have significantly impacted ATM expenses. Outsourcing ATM operations can kill two birds with one stone: Outsource a non-core competency and continue to reduce operational costs.

If your bank manages your ATMs in-house, you’re contracting with four to six different vendors and involving multiple internal departments to keep the ATMs in working order. And it is not the core competency of anyone in the bank to keep the ATMs operational. Do you outsource your coffee service at your office? Chances are you do. And it’s much easier to make a cup of coffee than to operate an ATM. Reducing costs and creating operational efficiency will keep banks nimble, faster to adapt, and react in times of crises. If we learned anything from this past year, adapting and reacting can set us apart. 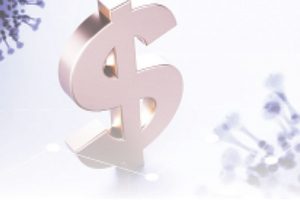 COVID-19 Turns One: Lessons Learned From a Global Health Crisis 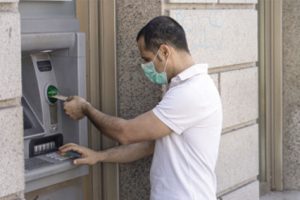 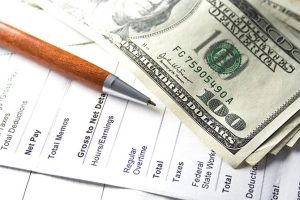