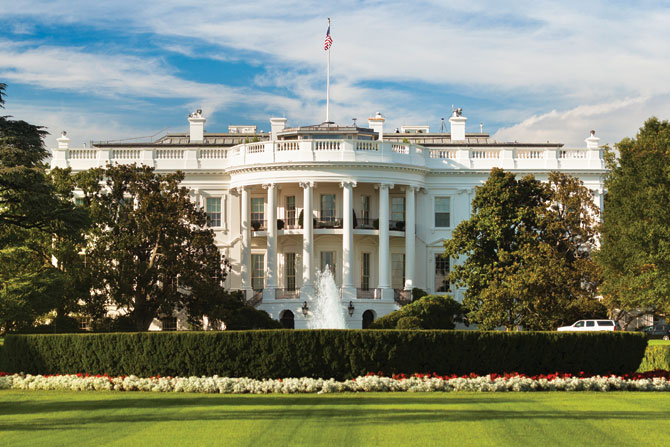 What is the American Jobs Infrastructure Proposal & What Taxes Would It Raise?

The Made In America Tax Plan, the tax proposal portion of the American Jobs Plan, proposes an increase in corporate taxes, changes to international taxation regimes, elimination of particular preferences in the fossil fuel industry, and a minimum tax for very large corporations computed on book income. The plan does not include tax increases for individuals; however, the closing sentence of the fact sheet indicates additional ideas will be forthcoming that “makes sure the highest income individuals pay their fair share.”

Please note this proposed plan is simply a general outline with very little detail that Congress must pass before becoming law. Without Republican support, Democrats will need to rely on the budget reconciliation process to pass this plan.

First, this legislation must be introduced in the U.S. House of Representatives. House Speaker Nancy Pelosi (D-Calif.) wants to pass a version of this infrastructure and tax plan through the House by July 4, 2021. The U.S. Senate is expected to act on the plan upon passage by the House, meaning it could pass the Senate as early as late July. Currently, the Senate is split evenly with 50 Democratic votes and 50 Republican votes. Passing the plan will require all 50 Senate Democrats voting to support the plan with Vice-President Kamala Harris then casting the tie-breaking vote to attain the required 51 vote simple majority under reconciliation.

Based on currently available information, specific House committees expect to modify the plan. For instance, the current proposal does not repeal the $10,000 limit on the state and local tax (SALT) deduction. Several House Democrats have already indicated they will not support the plan unless it repeals the SALT cap. Expecting that no House Republicans vote to support the plan, House Democrats can only lose four votes and still pass the legislation. Some moderate House Democrats are concerned about increasing taxes as the U.S. economy struggles to recover from the COVID-19 pandemic. However, this may not stop the ultimate passage of the plan but could result in either phased-in or delayed effective dates for several of the proposals.

How will the American Jobs Plan be funded?

The White House projects the plan will cost $2.5 trillion over eight years and funded over the next 15 years by increasing corporate taxes and various other proposed tax changes.

The plan, as proposed:

The fact sheet also states these proposals “will be paired with a broader enforcement initiative to be announced in the coming weeks that will address tax evasion among corporations and high-income Americans” and may include additional tax code modifications. Additionally, President Biden “will be putting forward additional ideas in the coming weeks for reforming our tax code so that it rewards work and not wealth and makes sure the highest income individuals pay their fair share.”

Are Tax Credits Part of the American Jobs Plan? 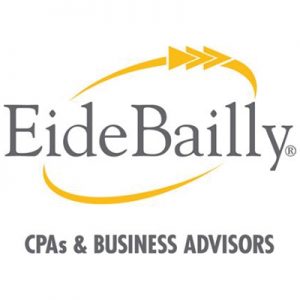 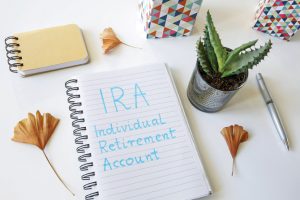 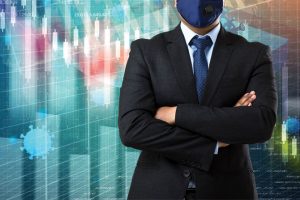